Through these lines, I would like to share one of the unforgettable lessons I learned while doing such adventures. It happened to me in Tanzania, particularly on my way to Kilimanjaro Mountain to start the 9 day climb mission. I remember the team and I stopped at one of the groceries places for final supply and gear check-up. Surprisingly, some local school kids approached us to say “Jambo” which basically means “Hello” in Swahili language. I still can’t forget the feeling of happiness and joy these little angels brought to my heart just by seeing their smile, though I was stressing out the closer I got to the mountain challenge. In that moment, I realized that God sent me these little ones to give me a feeling of HOPE, as they were telling me: “Amal, you can do it!” before I even ask. The message I want whoever is reading this story to remember is “No matter how big your fear is, simple things around you can give you the strength you need to keep going, just keep going!”

With all of the above, I feel that I became a young female ambassador who is willing to express herself with confidence and competency. Also, developing my leadership and interpersonal skills through random people I meet around the world urges me to support my community by sharing and inspiring! Amal Alsaffar, 21, Senior International Logistics student at Bahrain Polytechnic. Amal see herself as a young female leader with a sociable, hardworking and strong personality. She consider life as a journey of mystery and her mission as human beings is to explore, build and make a difference so we can always survive. Therefore, raising awareness about nature and enlightening people to protect the planet is needed to assure a sustainable safe environment for coming generations.

After being involved in two international programs in the UK (2011) and US (2012), Amal was privileged to join 2041 group on the International Environmental Expedition to Antarctica in 2013 and became the first Bahraini woman to set foot on the white continent. In early 2014, She climbed Kilimanjaro, the highest freestanding mountain in Africa and the world. Amal during the International Antarctic Expedition 2013 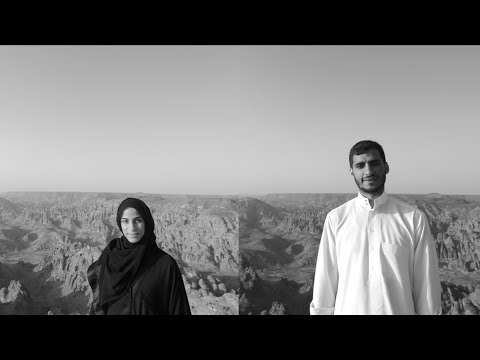